In the seat in front of me, a girl’s voice teases upward into a laugh. Between the window and the seat, her face is framed by light and a smartphone pressed to her ear; she’s talking to someone she loves.

The sun is hard in its heat and soft in its rays, and swaddles me in sunny silk from head to toe. The half-alive light of a sunset draws a triangle on the blue-grey plastic of the seat in front of me, interrupted by glaring stripes of duct-tape, hiding holes that are very much still there.

The girl whispers into her phone, a one-sided conversation, frustration thick in her voice. I can hear her unshed tears. Silence.

I hug my backpack and the words of thirty other people press against my eardrums, noise. My day flashes by: before school, before the bell, wandering the halls alone, passing time and an occasional hello, a few guarded laughs, empty seats beside me, walking home alone.

The world would love you as one of its own if you belonged to it, but you are no longer part of the world. I chose you out of the world; on account of this the world hates you.

My eyelids drop closed like heavy royal velvet draperies, shutting out the light. A few rebel beams light my underworld with a soft, lulling glow. The bus jolts like ocean waves or a cradle and my head rests back against the sticky plastic seats.

On this side of her phone, the gentle conversation starts again, lighthearted, supporting, and kind. She leans into invisible words I can’t hear, validated and encouraged.

I smile. Somewhere between envy and empathy, I am content. 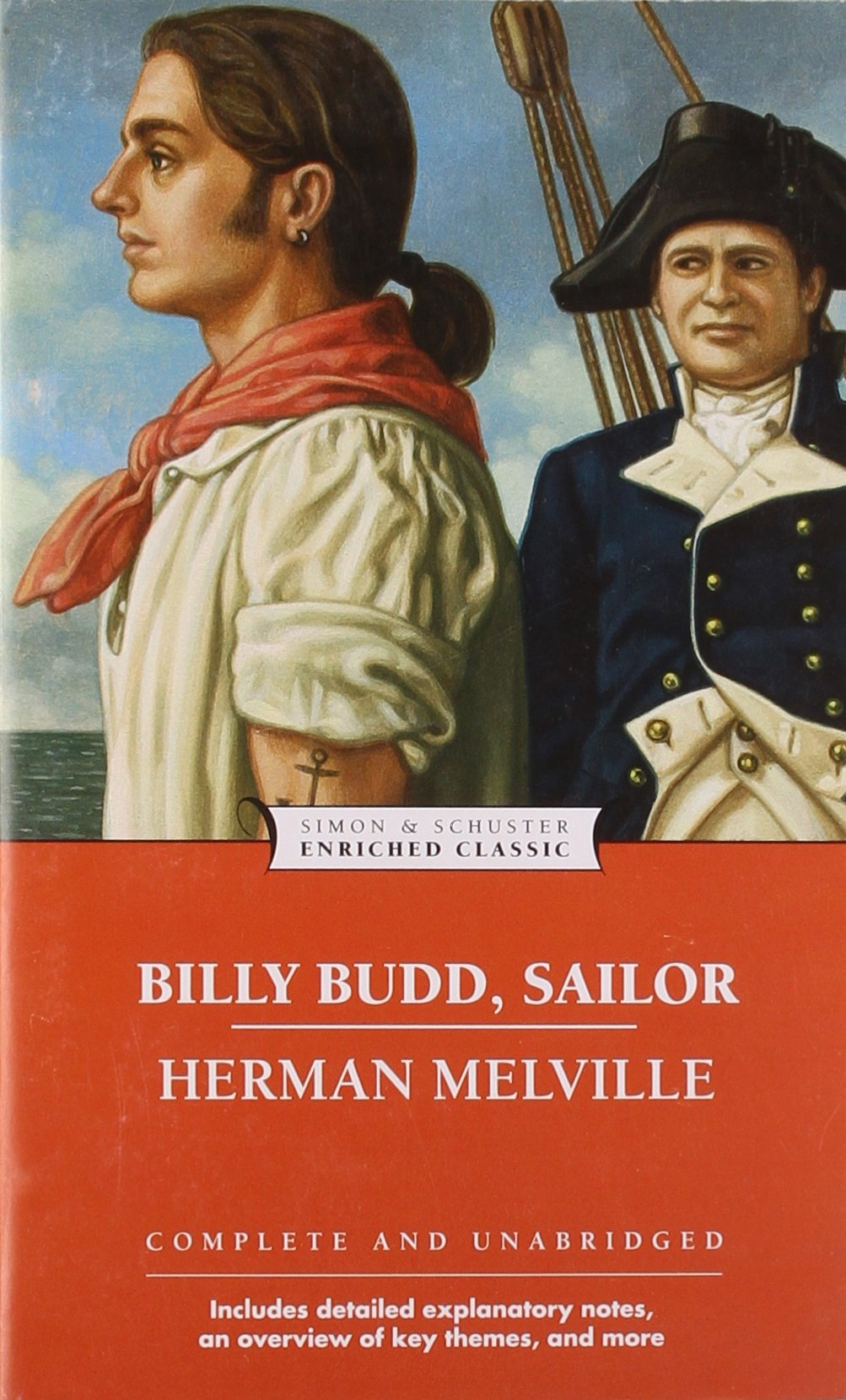 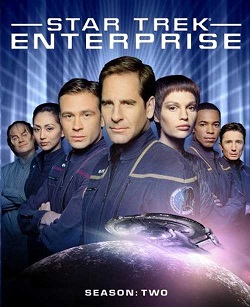 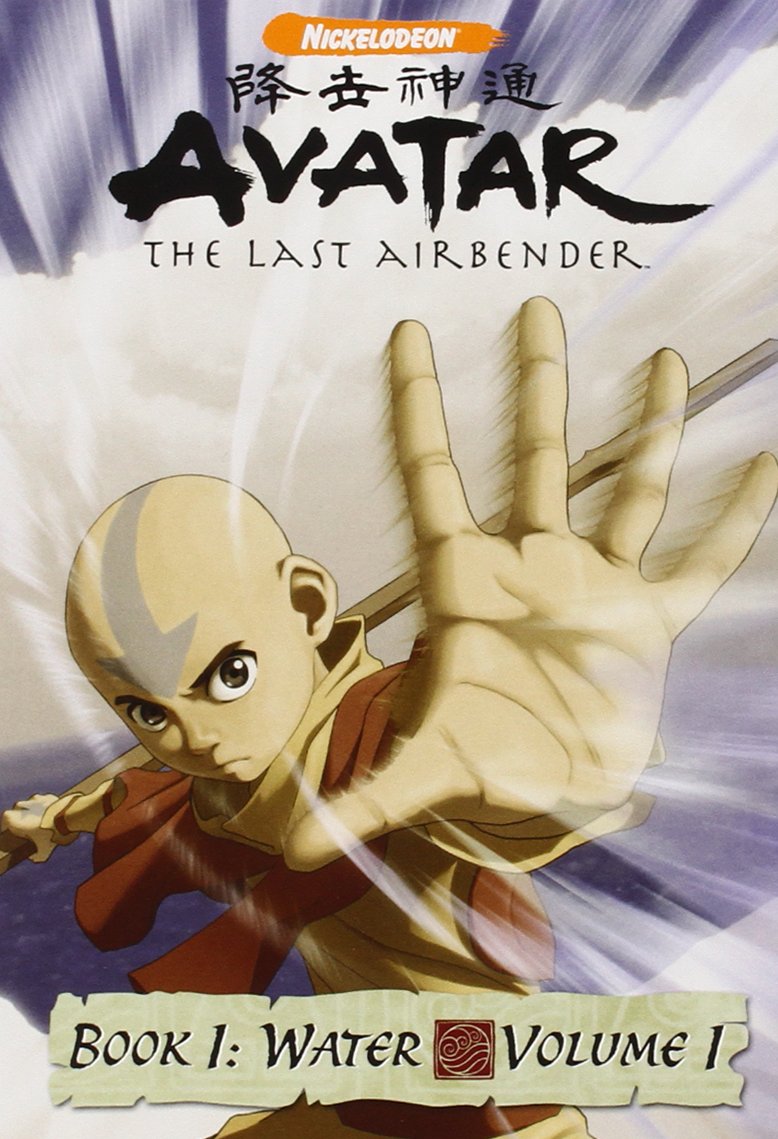 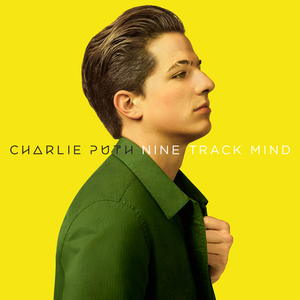