Zad woke up bright and early. He wanted to get up early anyway to prepare for a long, busy day of fun out on real, solid ground. Not a holodeck. He hadn’t been on real ground for almost four months. He shook his sister awake. Tasha fluttered her sleepy eyes open and jumped up to get dressed.

As Zad stood pulling his clothes on, the all too familiar sound of Yellow alert! All hands on deck! Yellow alert! sounded around the ship. Wondering why his father might call the alert, Zad quietly tiptoed out to the turbolift, careful not to draw the attention of the crew.

But before he could even get into the turbolift, something snatched him up and placed him exactly where he wanted to be—on the bridge. An exceedingly unusual man dressed in a Santa Claus costume was standing in front of him. He sauntered over, smirking.

Zad stared, unsure as to what to think. This man still thinks I’m a child. A little child who giggles on Santa Claus’ lap. Oh my.

“Merry Christmas. I’m here to grant your wish. Have you been naughty or nice?” The man laughed a short laugh, “What have we here? A capable, young officer by the looks of it. The son of the Captain and the Counselor, am I correct?”

Zad was torn between rolling his eyes and running away. Something felt not quite right. The man was deceptive. “How do you know me?” Zad began studying the man intently.

“None of your importance. You may call me Q. I believe your parents know me quite well, yes?” For some odd reason, Zad found himself laughing a little. This man was quite a character. Maybe his misgivings were for nothing after all.

Q smiled. “What is the thing you want most? Tell me, and I will give it to you.” Now that sounded good. The rebellious part of Zad’s spirit began rising.

“I want to smash my violin into a thousand pieces.” He couldn’t help grinning. But of course, his parents had to intrude.

“Don’t talk to my son. You hear that, Zad?” His father gave an intense sideways glare at both Q and Zad.

Zad nodded and took a step toward the turbolift. But Q was too quick.

“Oh, oh, of course your parents are trying to dictate every little itty bit of your life. What do you think about making your own decisions? You are, in fact, a mature and sensible boy.” At that moment, everyone was zapped off the bridge.

Now it was just them and no one else. Zad knew for sure something was wrong.

Riker’s eyes sprung open. His head spun. His teeth rattled. His stomach was turning somersaults. He looked around the warping, swimming room out of one eye and found he was in his bedroom.

Realizing that his son was on the bridge alone with that madman, Riker staggered over to the door. He was able to take two steps before collapsing on the bed. What’s going on? Riker felt for his communicator on his nightstand. Using all his effort, he grabbed it.

“Number One,” he croaked, “you have the bridge.” A man answered the call. At first, he didn’t recognize the voice of his Number One—Wesley Crusher.

“Captain,” he said between sniffles, “I don’t know what’s just happened, but all command except for Data has come down with some kind of illness.”

Riker fumbled for his communicator again.

A voice faintly crackled through static. “I am sorry sir, but Imzad is dismantling his violin. I feel—” He paused. “—betrayed. Would that be considered normal, sir?”

Trying not to puke, panic, and pass out, Riker held the communicator to his lips. “We’ll discuss this later. Get to the bridge now. Get Q off my ship and find an antidote that will cure this—whatever-it-is.”

Riker flopped back down on the bed.

Zad was having the time of his life. With each subsequent blow, he felt more and more satisfaction and pleasure. He could do anything he wanted now—he could destroy, build, inflict pain, cause pleasure—the world was at his fingertips. The first thing he did was to smash his violin while his teacher Data was absent. This was even better than shore leave!

Q stood back, laughing. “Now, now, my boy—don’t get too excited. We want this ship still intact by the time your duty is done.” Q tapped the tips of his fingers together thoughtfully.

He finally looked up. “Child, this will be entertaining. I hope your little crew makes it out alive.”

Zad stopped, dead in his tracks. What made him leave so suddenly? Puzzled, Zad left the bridge to find his parents.

Author’s note: Here I tapped into my own personality a little. As you might have guessed, I’m not a fan of the violin (I picked up the electric guitar instead). Q used to annoy my nerves raw, until I realized that every time he comes, he wants a lesson to be learned. Just wait and see.

(emzelf: I love playing violin; I think my sister is just jealous of my skillz—also, I find Q very amusing, but I’m not sure about him trying to teach people lessons) 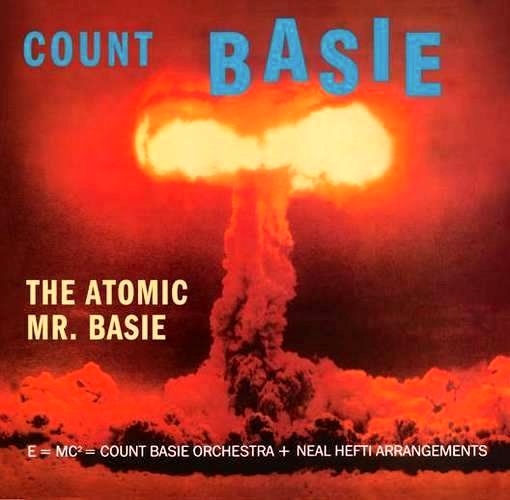