“Are you sure you want to do this?” William Riker folded his hands together and leaned forward on the small desk. “After all, she is your ship. I can always command the Titan.”

“Of course, Captain Riker. I trust you will take good care of my son. It’s all he’s been talking about after finishing his term as lieutenant on the Excelsior.” Little Wes. It was so hard to think of Wesley Crusher as anything else beyond the bright, innocent, teenage boy he’d met at Farpoint. Hard work does pay off, I guess, Riker thought.

“Well, it looks like there’s not much more to discuss. See you tomorrow?”

“Yes, we’ll see you tomorrow.” The two captains stood up and shook hands. The deal was settled.

“You do not seem to have the will to learn. You cannot become a Starfleet officer if you do not strive to become more than yourself. I also suggest you practice more.” At that, Zad nearly threw his violin on the floor. But Zad held his tongue and his temper.

“Data, I’m sorry for disappointing you. But I really, really, really hate playing violin. I tried to convince mom to let me play three other instruments in exchange for this,” Zad tapped the violin with one hand and gestured with the other, “but she said that playing violin builds synapses or some mumbo jumbo like that.” Zad thew his head back in the air and stared at the ceiling. Data looked inquiringly at him.

“Imzad, I suggest also that you listen to your mother. Mothers have been known to be correct for generations. There has been over 300 billion accounts of mothers being correct, the first being—”

“I’m done!” Zad stalked noisily out of the room, only to find his mother standing right outside the door.

“Son, I think you need some counseling.” Zad gulped. He followed his mother down the narrow hall and into his parent’s room. How did she know? Why can’t I have a human mother? They sat down cross-legged on the bed, facing each other.

“Son,” she took both his hands in hers, “I love you, but you need to correct your attitude.” They talked until dinnertime. Mother and son, they walked into the mess hall promptly on time to sit by the captain. Captain Riker merely glanced at his wife, then at the red-faced, sniffling child, then back at his wife again and nodded.

At least tomorrow Zad wouldn’t have to practice; it was shore leave day.

Author’s note: Yes, this is Data, not B4, although Data was killed in Nemesis. I can’t accept the fact that Data died—he is my all time favorite character and will, shall, and ever be. 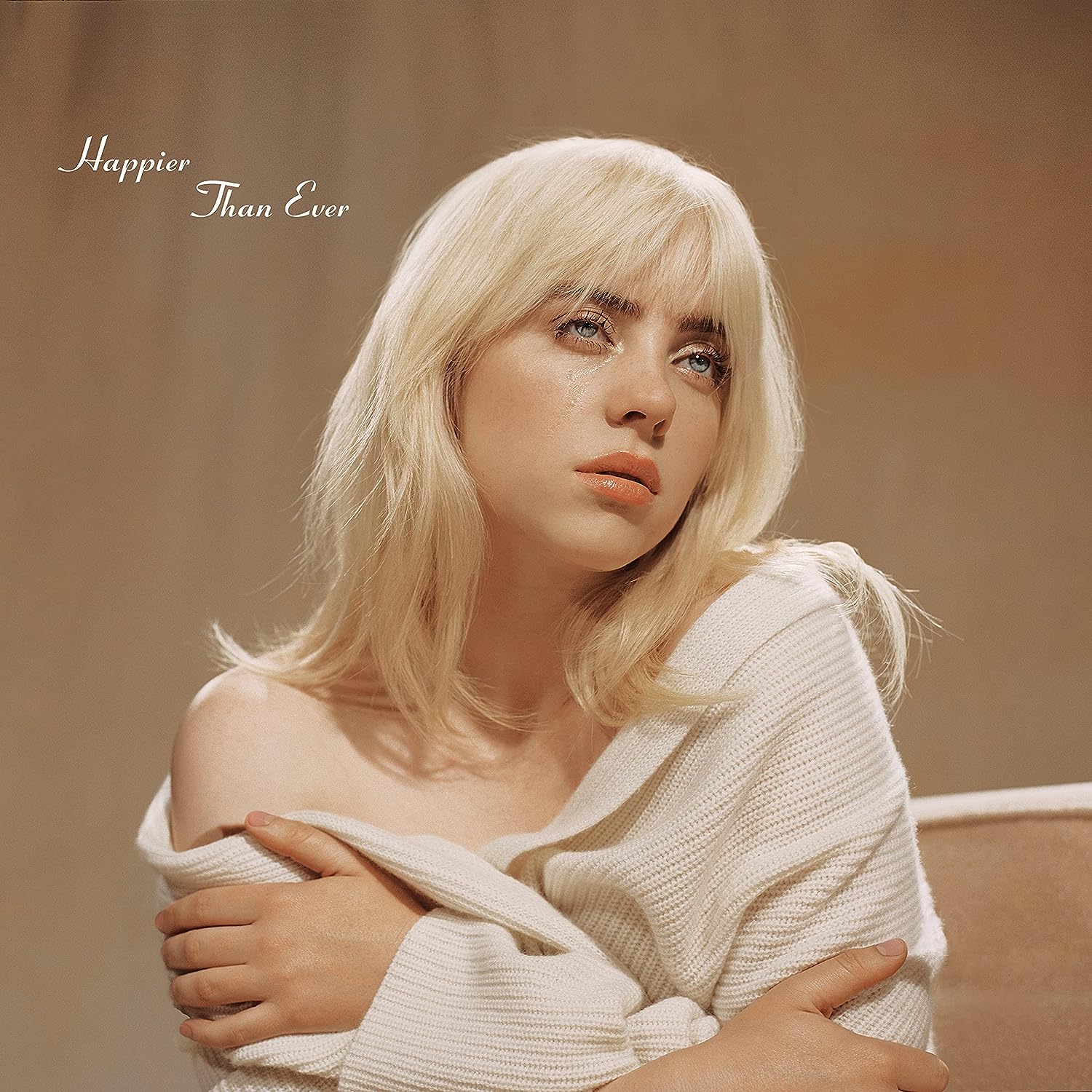